Reading these few lines will help you to increase your safety and especially that of others.
Do not forget!

1- Respect other people: every skier should avoid putting other people’s lives in danger and causing damages.

2- You should be aware of your speed and your behaviour: moderate your speed according to your skills and to the weather conditions.

3- Choose your direction: the skiers uphill have a dominant position, so they are able to choose their path and, when deciding their direction, they should avoid collisions with skiers downhill. It’s important to pay attention to the paths of the skiers, according to what skiing tools they’re using: snowboard, telemark skis, carving fun…

4- Surpassing is possible: both ways, uphill and downhill, from left or right, but always keeping a distance that will not hamper the surpassed skier’s movements. It’s a good rule of conduct to not curve on the edge of the slope and to leave a space that can allow other people to surpass easily.

5- Crossing people: when a skier gets on a slope or crosses a practice-ground has to make sure that there is no danger for himself/herself and for other people. The same behaviour should be kept after making a stop.

6- Making a stop: skiers should avoid stopping unnecessarily on the slopes, especially in the passageways or areas with low visibility. When falling down, the skier should make the area clear as soon as possible.

7- Going upwards: when going upwards, a skier should always keep himself/herself on the edges of the slopes and should move away from them only when there’s low visibility. The same behaviour should be kept by the skiers going downhill on foot.

8- Every skier should respect the road signs.

9- In case of accidents everyone should help by giving first aid to the people involved.

10- Identification is very important: all the people involved in accidents, even if just as witnesses, should give out their personal details. 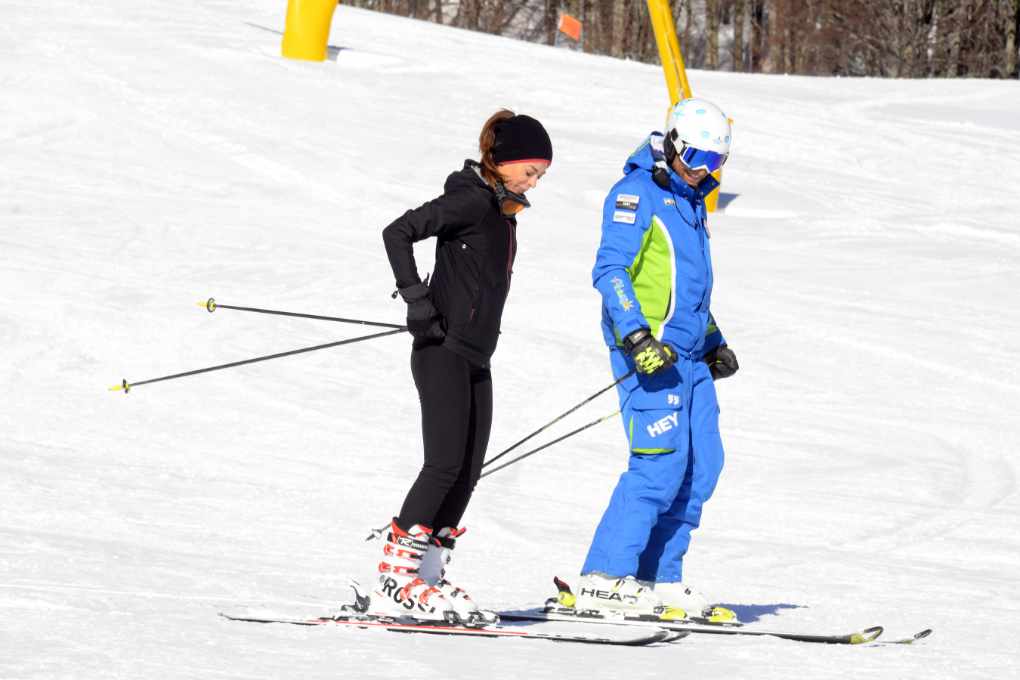 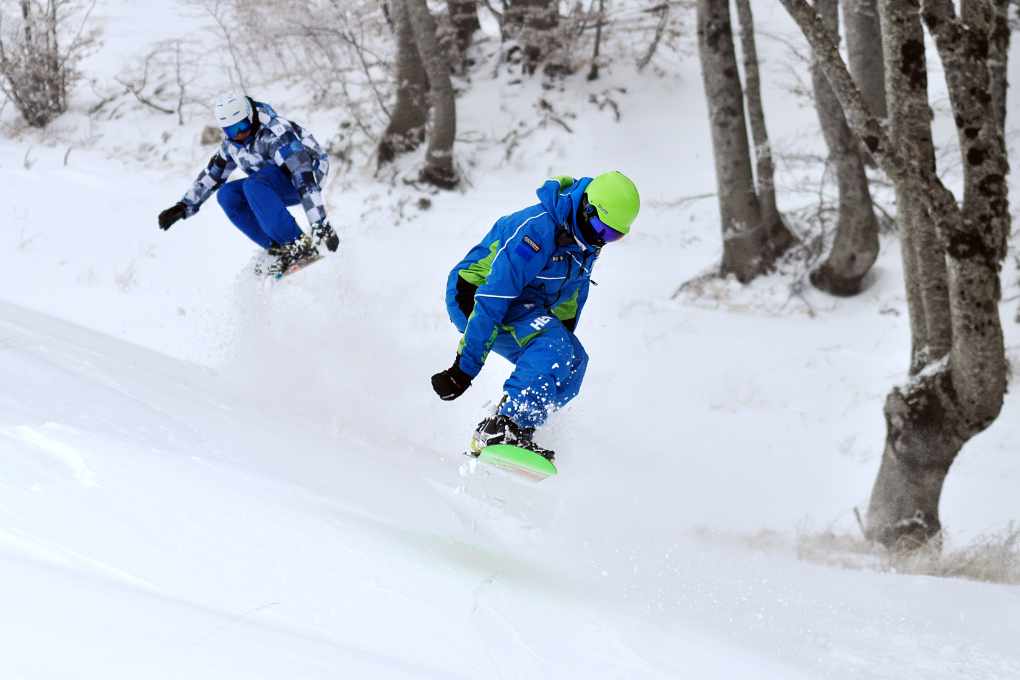 We will guide you everywhere! 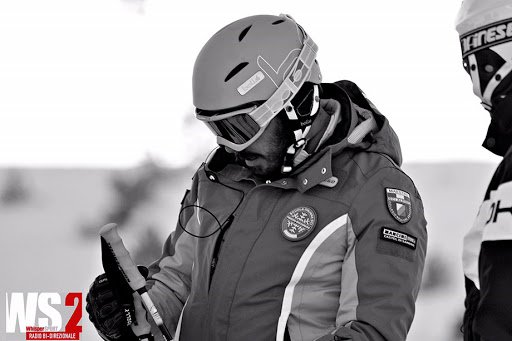 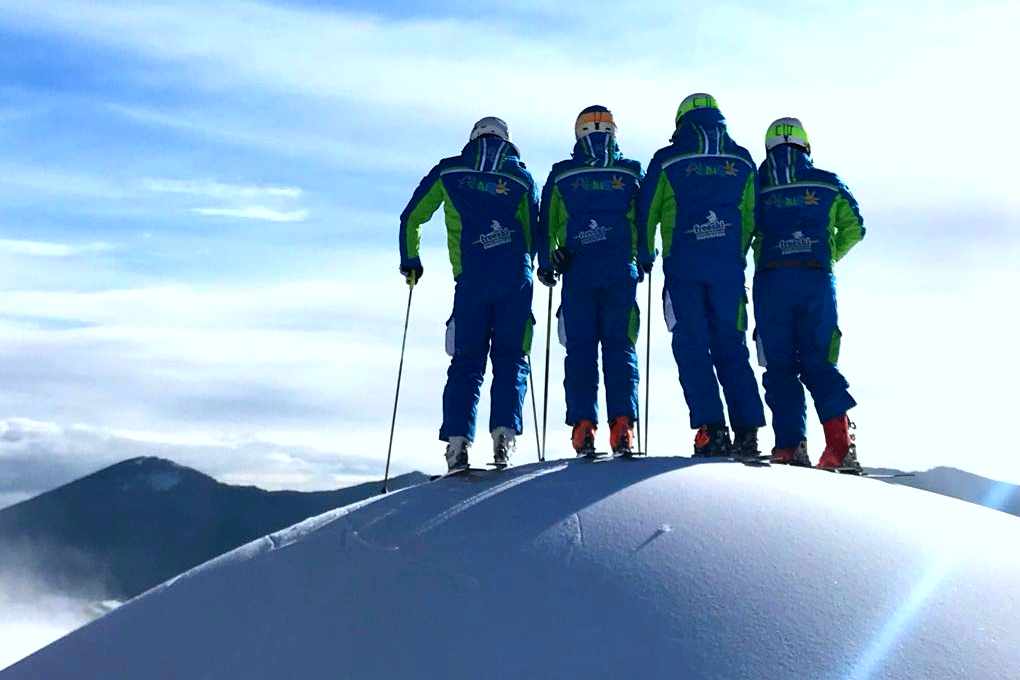 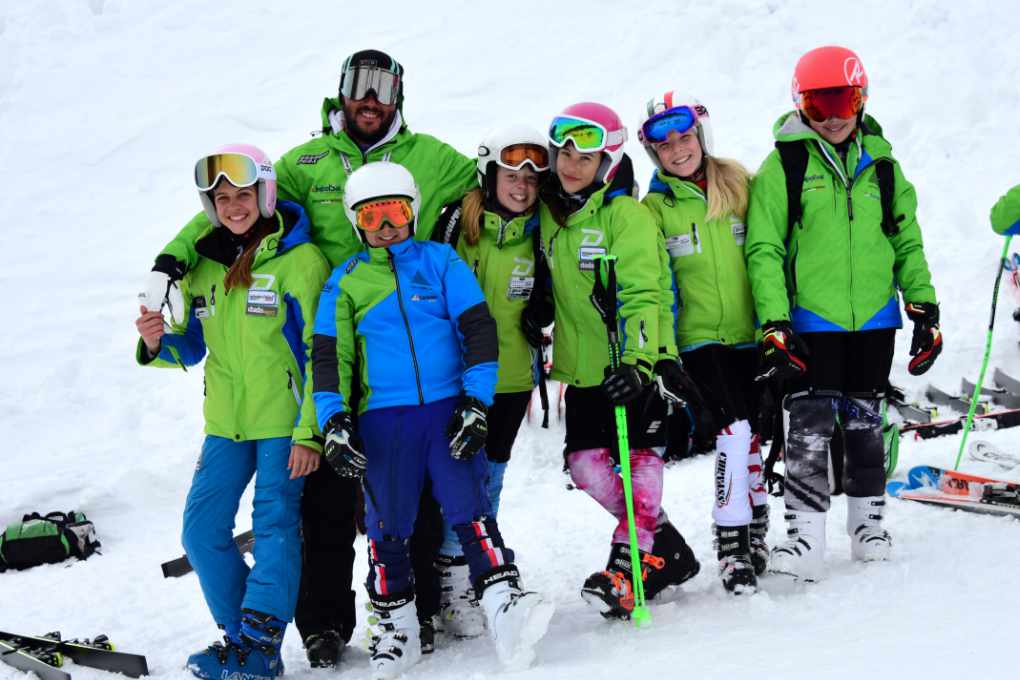 We grow their passion.

FREESKI AND ITS TEACHERS WILL NOT DISAPPOINT YOU
BOOK NOW